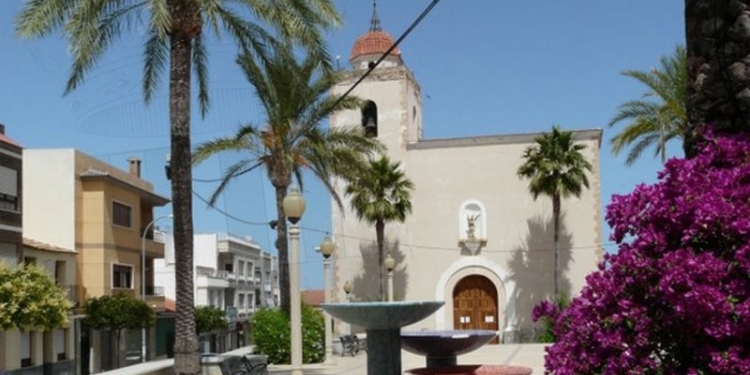 The first inhabitants of San Miguel which have traces are the Iberians. Settlement began in the area during Roman and Arab times. In 1599 the first homes were built located in what is now the town. The area has always been connected to the Orihuela district but in 1836 the town's urban area was separated from it and in 1955 the municipal boundary was extended into the country to form an imaginary triangle between the Pedrera Reservoir, the Torrevieja lagoon and La Peña del Águila.

The Church dedicated to St. Michael the Archangel is located in Plaza de la Libertad and built in 1722. It is the only church in the area that did not collapse in the great earthquake of 1829. Although it did not retain any of its original structure because it was destroyed during the Civil War.

San Miguel has all the amenities you would expect in a small town – shops, bars, restaurants, were you can sit and watch the world go by whilst having a drink and tapas.

One of San Miguel’s best known festivals is held in September in honour of St. Michael the Archangel. Another festival is the Virgin of the Rosary, which is held in October.

San Miguel enjoys a mild climate, and in recent years it has experienced tremendous population growth. Currently living in the town are about 52 different nationalities, British and German being the most lavish. San Miguel is 40 from Alicante airport and 30 minutes from Murcia's San Javier airport.

See below to view a selection of our featured bargain properties in San Miguel de Salinas. 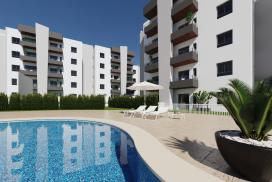 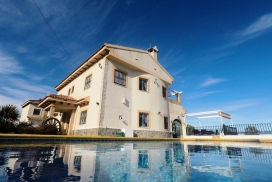