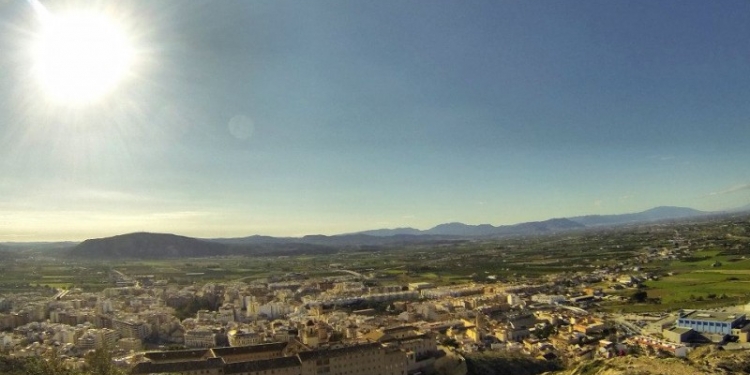 Orihuela's history is long and complex. There are human remains from the Chalcolithic period (second half of the third millennium BC) although it is thought that the first settlement occurred during the Solutrean (20,000 BC). Also there is evidence of the Argárica culture, Late Bronze and Iron Age until the Iberian and Roman culture.

During eight century Orihuela was the main headquarters of The Lord of Orihuela, then the Visigoth Theodomir. This nobleman converted Orihuela into the capital of the Christian kingdom. During this time the city was able to conserve its independence until the ninth century. In 1265 Orihuela was reconquered by the Prince Alfonso, the future King Alfonso X the Wise for the Crown of Castile

Orihuela is one of the most cultural and natural heritages of any city in the region, and was declared a Historic Artistic Monument in 1969, one of the first to be declared in Spain. Most important monuments of Orihuela are an Arabic castle with its towers, a Catholic cathedral built between the 14th and 16th centuries and the Baroque church of Santo Domingo which were declared of Cultural Interest. Also, in 2010 the Holy Week Festivities were declared International Tourist Interest.

See below to view a selection of our bargain properties in Orihuela. 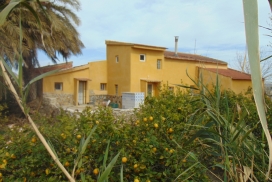 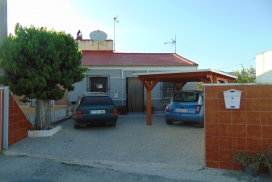 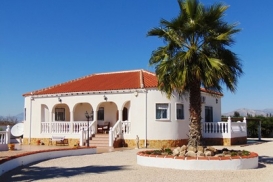 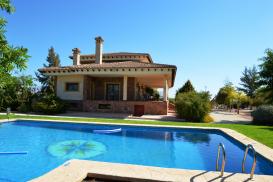 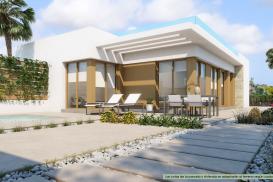 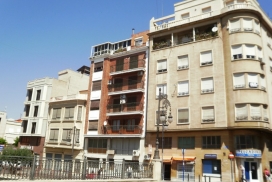 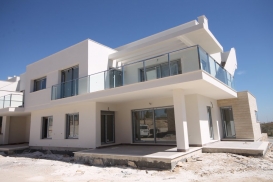 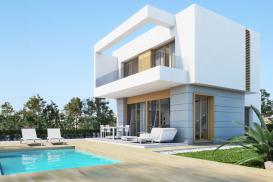