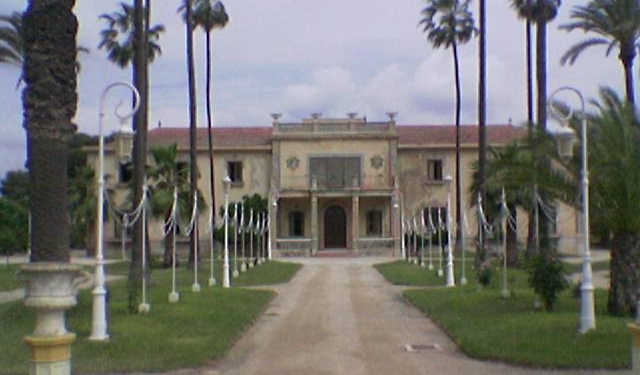 Jacarilla is a village located in the south of the province of Alicante, in the district of Vega Baja, very close to the city of Orihuela. The main source of income has always been agriculture, especially citrus fruits, oranges and lemons.

The origin of Jacarilla can be traced to the fourth century, when this place was located in an Iberian settlement. Jacarilla was on the edge of a vast marsh fed by alluvium and Segura Vinalopó and extending to the Mediterranean Sea.

In the seventeenth century Jacarilla gained independence from Orihuela. In 1899, after the death of the last lord of Jacarilla the whole territory was divided equally among his four sons. In 1915, one of the heirs sold his property (about 850 acres of land one of which the village is located) to the Marquis of Fontana, who had been captivated by the beauty of the natural landscape known as "Path of Palms". .

In the centre of the village is the Palace of significant historical interest in the village. The country palace, which is a magnificent two-storey building was built and owned by the Marques de Fontabla about 90 years ago. The Fontabla family were noble land owners who owned most of the land in the village for centuries. In 1947 they divided up the land and sold it to the workers, bringing prosperity to the village.

The church of our Lady of Bethlehem is adjacent to the Palace and at the back is the Palace Gardens and pine forest covering an area of two hectares. The uniqueness of this set, as well as for its beauty, is that it is one of the last stately buildings in the region of the Vega Baja del Segura, as it was built by the Marquis of Fontalba in 1920.

The Palace Gardens contain statues, ponds, fountains, paths and are an idyllic spot to spend a few hours. The gardens are open to the public and there is a play area for children. Jacarilla has all the amenities you would expect of a small town including bars and cafes as well as a few small shops which can be found in the surrounding streets. Jacarilla is 40 minutes from Murcia's San Javier airport.

See below to view a selection of our bargain properties in Jacarilla.