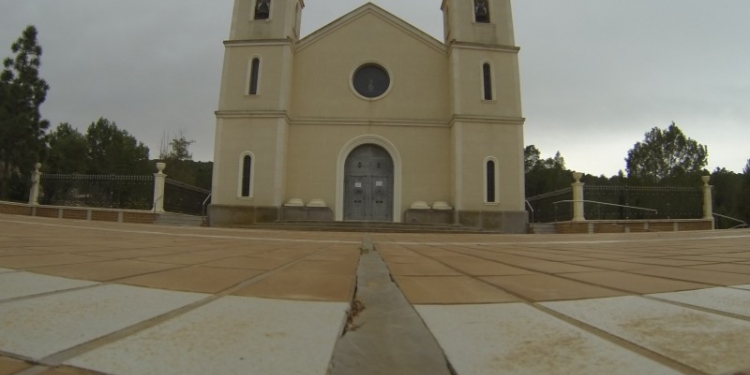 Benejúzar is a small traditional village located in the Alicante province of the Communidad de Valencia in Spain. Benejúzar is one of the many villages of the Vega Baja (Low Fertile Valley) region. Benejúzar’s economy is based on the cultivation of citrus fruits, especially lemon and orange.

Benejúzar name of Arabic origin traces its origins to this period. The history of Benejúzar goes back to the Moorish occupation of the region as does the history of many of its neighbouring towns and villages. The Moors occupied the area from the 8th to the 13th Century before being defeated by the Christian king Jaime I of Aragon.

Benejúzar has two churches, the church of our Senora del Rosario is a rectangular church with two unequal towers at its entrance. It was built in 1831, and overlooks the Plaza. The second church is the Santuario Nuestra Senora del Pilar sitting on the hill standing guard over the village, was a chapel built in 1943 by the Brotherhood of Pilar in honor of the Virgen del Pilar, this later became a Sanctuary in 1980.

Benejúzar is surrounded by mountains and the Cabezo Redondo is the highest point which is an important scenic balcony from which you are treated to stunning views of the surrounding mountains in the Vega Baja.

One of Benejúzar’s best known festivals is held in October in honour of Our Lady of the Pillar.

See below to view a selection of our bargain properties in Benejúzar . 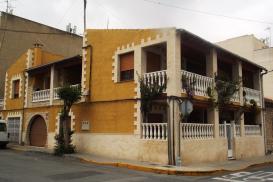 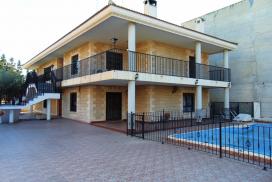