Almoradí – The Heart of the Vega Baja - Costa Blanca, Spain 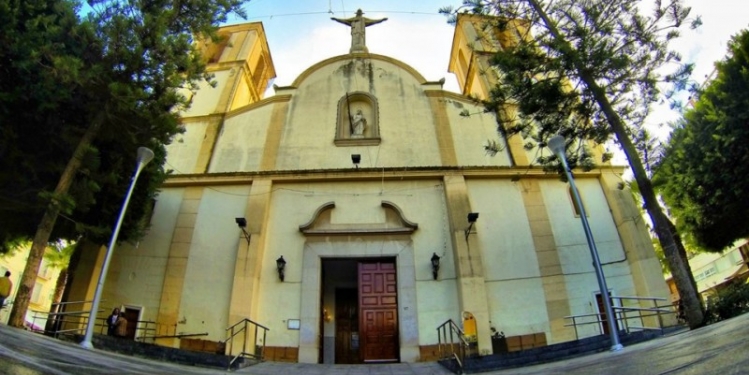 Almoradí is located just inland from Guardamar del Segura and the Costa Blanca coastline. The traditional Spanish town of Almoradí is situated on the south of the province of Alicante, in the district of Vega Baja del Segura in Spain.

Almoradí has a history going back many centuries, and was originally called Amarión. The term Almoradí traditionally been translated as "my will and desire" was founded in 1196 BC by king Brigo and it was the location of Greeks, Carthaginians, Romans, Visigoths and Moors settlements. It was the Moors who gave the town its present name and who established the town as an important agricultural centre using traditional Arab irrigation techniques to utilise the waters of the Segura River.

Almoradí was controlled by the larger town of Orihuela and achieved independence in 1583. On 21 March 1829, Almoradí was devastated by an earthquake, which resulted in the creation of a new urban plan of straight lines and wide streets designed by engineer Larramendi. New buildings had to be built to specifications that would minimise any effects of future natural disasters and of these new buildings the church of San Andres is a wonderful example of the care and attention put in to the rebuilding. This church is one of many with interesting architectural features with a figure of Christ very similar to the figure overlooking Rio de Janeiro. Legend has it that the church is dedicated to San Andres because on the night before a great battle King Jaime I the Conqueror saw a vision of a mosque with a great golden dome and it was the symbol of San Andres. He ordered that San Andres should be the patron saint of Almoradí and that his feast day should be on 30 November. He then ordered an assault on the walls of the town and reclaimed Almoradí.

Although famed for manufacturing furniture, Almoradí is notable in the region for being the home of a water tribunal whose job is to settle disputes over irrigation. The tribunal is an historic institution, which still imposes fines in Vellón Reals - ancient Spanish coins - and not in euros or pesetas.

Almoradí hosts a very popular street market every Saturday morning. The stall holders set up in the streets surrounding the Plaza of the Constitution (also known as El Paseo), which brings together the town hall, the church with its famous organ dating from the seventeenth century, and the beautifully manicured ficus trees. All over town there almost thirty squares and parks.

The elegant Casino, which opened in the nineteenth century is one of the oldest buildings in Almoradí, and continues to organize debates, talks, workshops and exhibitions. The impressive architecture of the Cortés Theatre (El Teatro Cortés) was opened at the beginning of this century and is considered one of the most important jewels of the cultural architecture of the Comunidad Valenciana. Although there are no plans to show when the Cortés Theatre was built, according to the Municipal Ordinances of 1889 it is known that another theatre had existed.

Almoradí enjoys a hot Mediterranean climate with at least three hundred days of sunshine every year and little rainfall. It is much quieter than the coastal towns but has become increasingly popular with foreign property buyers, as it is only a 35 minute drive from both Alicante and Murcia's San Javier airports.

See below to view a selection of our bargain properties in Almoradí. 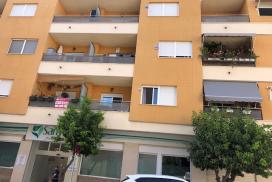