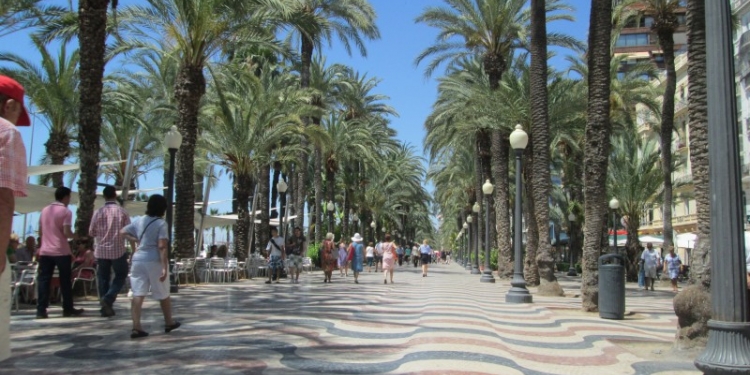 Alicante on the Costa Blanca in Spain is the second largest city in the province of Valencia with a population of over 300,000. The city sits neatly beside the Mediterranean Sea, surrounded by mountains. Alicante is steeped in history and is now one of the leading cities in the thriving commerce and tourism on the Costa Blanca.

Alicante was founded by Greek and Phoenician traders who established small trading ports in about 320 BC and introduced to the native Iberian tribes the alphabet, iron and the pottery wheel. It was later conquered by the Romans in 201 BC, during that period Alicante was known as Lucentum. The invasion of the Moors held control until the 13th Century. Alicante was finally taken in 1246 by the Castilian king Alfonso X, but it passed soon and definitely to the Kingdom of Valencia in 1298 with King James II of Aragon. During 18th century after the War of Spanish Succession, Alicante went into a long, slow decline, surviving through the 18th and 19th centuries by making shoes and growing agricultural produce such as oranges and almonds. The end of the 19th century witnessed a sharp recovery of the local economy with increasing international trade and the growth of the city harbour leading to increased exports of several products (particularly during World War I when Spain was a neutral country). The city has seen war and conflict right up until the Spanish Civil War 1936-39 when it was one of the last Spanish cities to fall to Franco.

The next 20 years under Franco's dictatorship were difficult for Alicante, as they were for the entire country. However, the late 1950s and early 1960s saw the onset of a lasting transformation of the city by the tourist industry. New construction benefited the whole economy, as the development of the tourism sector also spawned new businesses such as restaurants, bars and other tourist-oriented enterprises.

When dictator Franco died in 1975, his successor Juan Carlos I played his part as the living symbol of the transition of Spain to a democratic constitutional monarchy. The governments of regional communities were given constitutional status as 'nationalities', and their governments were given more autonomy, including that of the Valencian region.

Alicante today is a more peaceful place enjoying a Mediterranean climate with little rain, making it an ideal location for tourists from all over the world. The historic port of Alicante and the Port Authority have also established Alicante as one of the most important ports in Spain for cruises.

Alicante is graced by 7 km of golden sandy beach, the promenade Explanada de España was laid in 1957 and lined by palm trees, is paved with 6.5 million small marble tiles that represent the colours of Alicante (red, cream and black). It is a great place to sit and watch the world go by or to stroll along the waterfront in the evenings.

There is plenty to see and do in Alicante, one of the notable features of the city is the Castle of Santa Bárbara situated on Mount Benacantil, and is one of the biggest medieval fortresses in Europe, overlooking the city and the port of Alicante. The tower (La Torreta) at the top is the oldest part of the castle, while part of the lowest zone and the walls were constructed later, in the 18th century.

In Alicante not only are there are many parks, palmed gardens and walkways, it is a city full of history and culture with its dozens of monuments and museums, one of which is the municipal museum, the Casa de la Asegurada a 17th century building, which houses a major collection of 20th century art. The Basilica of Santa María built in Gothic style over the former main mosque, is the oldest church in Alicante. The defence towers of the Huerta de Alicante were built to defend against the Barbary pirates. Today some 20 towers are still present.

See below to view a selection of our bargain properties in Alicante. 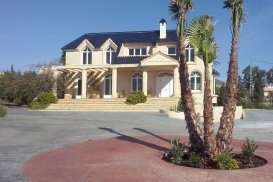 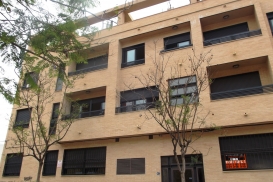