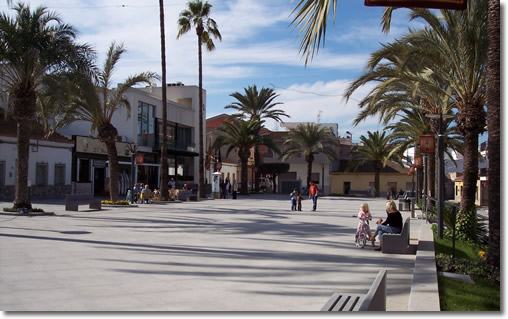 Algorfa is a charming inland citrus farming town in the Vega Baja region on the Costa Blanca in Spain. Located beside the River Segura, Algorfa is surrounded by orange and lemon groves. Algorfa enjoys spectacular views both to the mountains and to the Mediterranean Sea, and has a wonderful Mediterranean climate, enjoying over 300 days of sun, and very little rainfall during the winter months.

Although Algorfa was founded in 1328 when the king Alfonso II granted a privilege which made Algorfa part of the kingdom of Valencia, there appears to have been settlements in the region around Algorfa during the Neolithic Period (4,000 to 2,000 BC), some human remains and tools were discovered by a Jesuit archaeologist from Orihuela in 1903.

The first village of Algorfa consisted of just fifteen houses housing fifteen families. Though the privilege was later withdrawn by Felipe V after the War of Spanish Succession (1701-1714), it was later restored by Carlos IV by request of the Marquess of Algorfa at the end of the 18th Century.

Today Algorfa centres mostly around the plaza, where most of the local fiestas take place. In the plaza are the Town Hall and the Church. The plaza is a popular place to enjoy a quiet drink and tapas. Algorfa has all the amenities you would expect in a small town – shops, bars, restaurants and is a friendly place to visit.

Just outside of Algorfa is an unusual neo-gothic church that was built at the beginning of the nineteenth century and is worth visiting. On the road between Algorfa and Benijófar located on a hill is the beautiful now abandoned building which once belonged to the Marquis de Dos Aguas. The renowned La Finca Golf Club which opened in 2001 is just 5 kilometres from the town.

Algorfa is a very accessible town, situated between the capitals of Alicante and Murcia provinces. Algorfa is 30 minutes from Alicante airport, and 40 minutes from Murcia's San Javier airport. It is only a 15 minute drive to the beautiful resort town of Guardamar del Segura.

Algorfa’s motto is “a place to live and to enjoy life” and it certainly lives up to its motto.

See below to view a selection of our bargain properties in Algorfa. 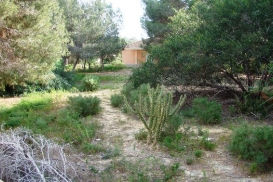