Torrevieja in Spain, One of the Healthiest places in the World to live! 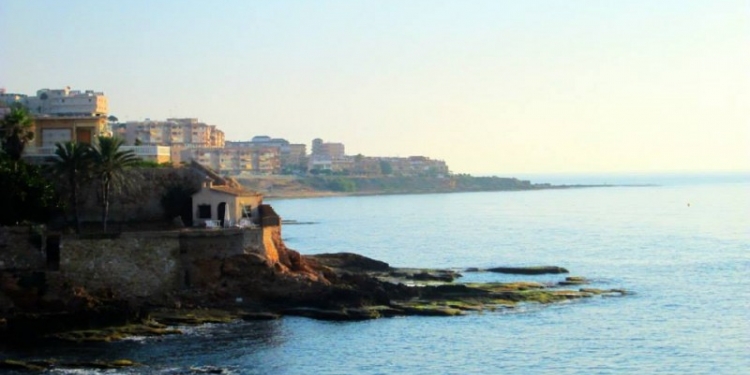 Climate and Health on the Costa Blanca.

In April 2006 the World Health Organisation confirmed that the beautiful year-round climate of the Costa Blanca was one of the healthiest areas of the world in which to live. Even to this date people who live in and know the region will attest to that fact.

The sunny climate guarantees a better well being, which is ideal for people who are unfortunate to suffer from asthma, arthritis and skin disorders like eczema and psoriasis. Torrevieja situated next to the sea in the South of the Costa Blanca benefits from 320 days of sunshine each year with the average temperature ranging from 18-28 degrees Celsius.

It is no wonder Torrevieja has been voted by the World Health Organisation as one of the healthiest places in the world to live. The reason for this is Torrevieja is surrounded by two of Europe’s largest salt lakes known as Laguna de la Mata and the Salinas de San Miguel. The high concentration of salt, together with the temperature forms what the experts call a "micro-climate" unique to this area and just a few others around the world.

These natural lagoons are protected natural park areas frequented by all sorts of wildlife such as Flamingos, but it doesn’t stop people from all over Europe from bathing in the lakes or basking in the natural mud baths, as it is said to be very good for the skin, joints and general well being. With its superb climate and positive health factors, what’s stopping you from moving to the Costa Blanca?

See below to view a selection of our bargain properties in Torrevieja. 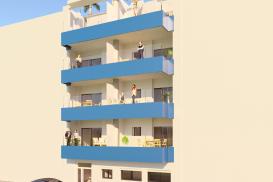 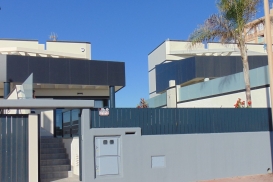 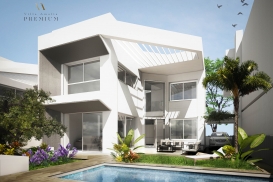 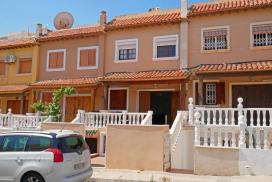 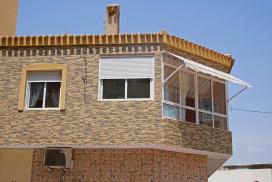 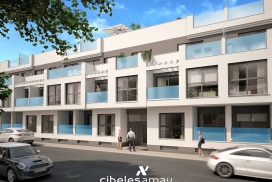 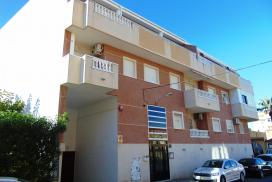 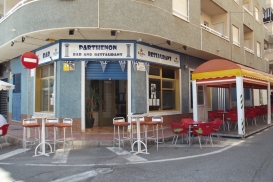