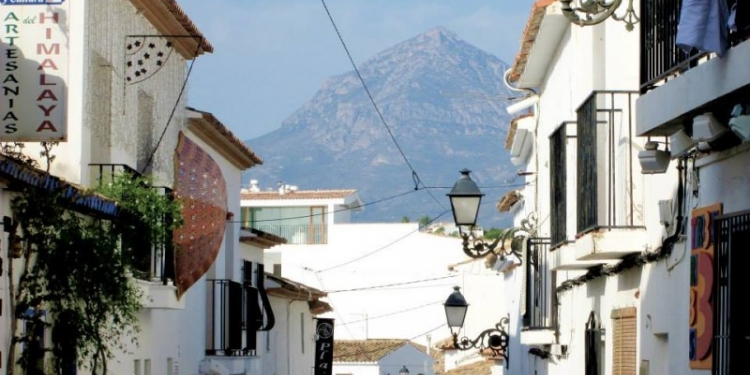 Altea is a small town located in the province of Alicante on the Costa Blanca. Altea is a ten minute drive from Benidorm, and less than 1 hour 30 minutes drive from Torrevieja. The town sits on top of a hill whose highest altitude is dominated by the bell tower of the parish church of the Virgin of Consuelo. Altea is one of the few towns in the region that has retained its own unique Spanish charm in spite of its increasing tourism and popularity.

The name Altea derives from the Moors who conquered the region and named it Althaya, meaning ‘health to all’. During the Moorish domination the land around Altea belonged to the Taifa of Dénia until it was recaptured by the Christians in 1244 under James I of Aragon. The town was quickly fortified, and walls were erected to enclose what is now known as the "old town" from outsiders.

Altea has long been a popular retreat for artists, painters, sculptors and writers. The official title of 'Cultural Capital of the Valencia Region' has been bestowed on Altea, and in 2001, the University of Culture and Fine Arts was opened.

Altea is famous for its blue and white tiled domed church, Nuestra Senora del Consuelo or Virgen de Consuelo, located at the highest part of the town. The views from the top overlooking the bay to the Peñon de Ifach and also the mountains are nothing short of spectacular!

The maze of cobbled narrow and crooked streets, with whitewashed houses adorned with flowers descending the hill, characterize this town. Altea is also a town with a special taste for antiques and hand-crafted goods. It is normal to see artists' workshops and studios in this part of town, as well as craft shops. Down at the seafront, you will find the promenade which stretches along the town down to the little port, which keeps the town busy. Here you will find all plenty of shops, restaurants and bars.

We recommend you to visit Altea and enjoy the Mediterranean atmosphere you won’t be disappointed.