A Beautiful Afternoon in Cartagena 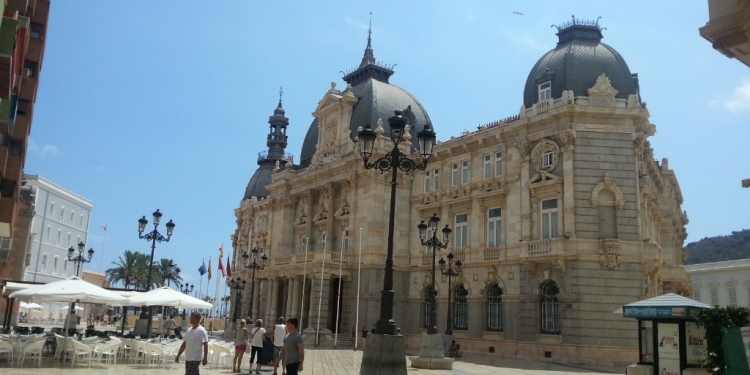 There are plenty of things you can do in an afternoon in Cartagena, within less than an hour’s drive from Torrevieja, you can be in the charming port-city of Cartagena, located in the Region of Murcia. Parking in Cartagena is simple, and coming from me that is saying something. There are six underground car parks in the city, we parked in Aparcamiento de la Plaza del Rey, Calle Real just around the corner from the port.

There is so much to see and do, but there is no better way to enjoy a few hours in Cartagena than to take a boat trip and visit museum and wander the streets of the city. As it was a beautiful November day, we really enjoyed taking a boat trip (60 minute journey with narrative about the area) around the bay, visiting various naval fortresses on the cliff tops. After the boat trip we walked across the road towards the monument to the Spanish Heroes of Cavite and Santiago de Cuba. This monument commemorates those who died during the Spanish-American War of 1898. The artist was the Spanish sculptor Julio González and García-Pola, who created the monument in 1923.

Following on from the monument we walked to the entrance of the city centre and the magnificent building of Cartagena’s City Hall, a gem of modernist architecture dating from the early 20th century. The charming narrow streets of the old town are a photographers dream making it easy to get lost behind the lens. We had to remember that we were only in Cartagena for the afternoon.

How could we not visit Cartagena without taking time to see the Roman theatre? The Museum of the Roman theatre situated in front of the City Hall was opened in 2008, and takes you on a trip in time leading to the Roman Theatre which was discovered in 1987. The Roman theatre dates from the first century A.D. The items found on this site can be seen in the theatre.

A great way to check out the fabulous views of Cartagena city and the port is to take the Panoramic lift on Calle Gisbert up to Torres Park. It can be a little scary if you are afraid of heights. The tower's elevator is a simple steel cylinder and once you reach the top there is a steel gateway that connects to the park. The cost of the ride is very inexpensive, only 2 Euros.

There is so much to see and do in Cartagena. It was a fun afternoon and a great teaser to see what Cartagena has to offer. There is no doubt that we will be returning to further explore this wonderful city. 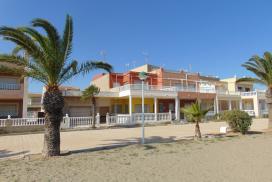 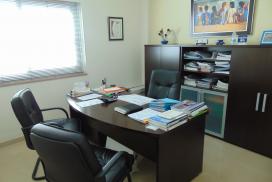 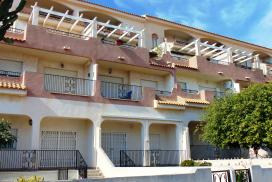 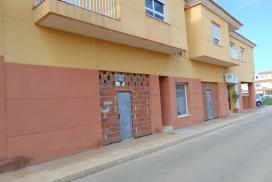 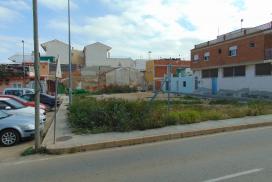 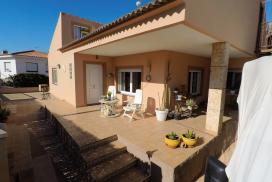