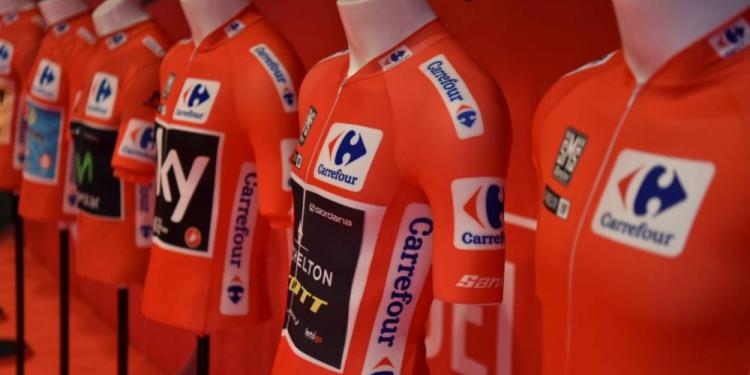 La Vuelta, the Spanish "equivalent" to the "Tour De France" initial details for the 2019 official route were revealed yesterday.

The 74th edition of the Spanish race will take place between August 24th and September 15th 2019, setting out from Salinas de Torrevieja and ending in Madrid. No doubt there will be many, many additional tourists in the area prior to and at the start of this event, which has always proved popular and had a massive following in Spain.

Be prepared for some disruption to roads and a higher than usual demand for short term "holiday" rentals in the area.

In 2018 the event passed our Casas Espania office in Los Alcazares, prior to finishing in Santiago de la Ribera, just up from San Javier airport 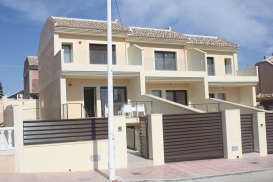 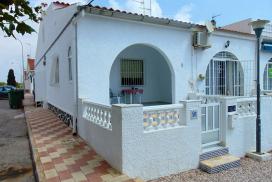 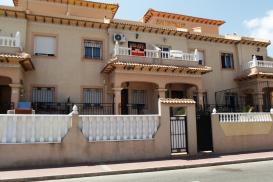 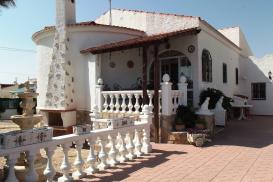 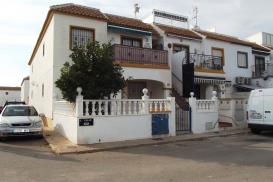 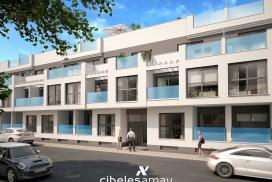 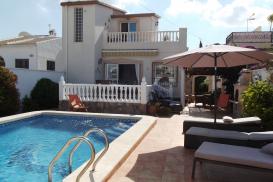 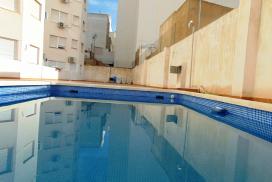