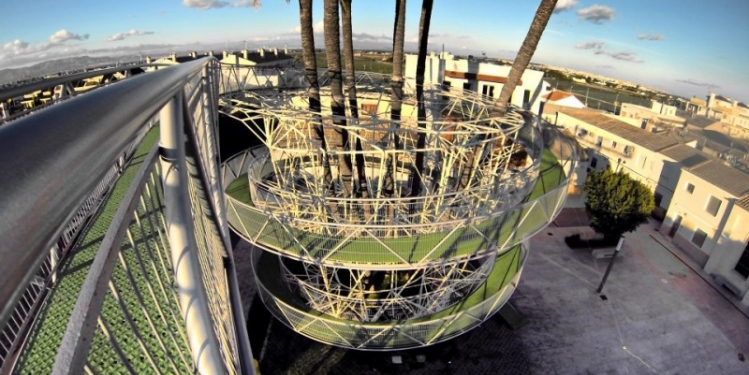 Daya Vieja is located in the heart of the Lower Segura river plain, just 30 minutes from Alicante and 15 minutes from the coast. Twinned with its neighbouring village of Daya Nueva, Daya Vieja is the older of the two and is slightly smaller. It is a typical inland village with its church, square, selection of bars and cafes.

Its origins are very ancient, examples of this are the original Greco-Roman funerary remains that were found recently near the town. However, the documentation we know so far about the local people back to the time of Arab domination where Daya Vieja was a Moorish Alquería of some importance.

Daya Vieja's origins date back to the Low Middle Ages, when the King Alfonso X of Castile with the aid of his son-in-law the King Jaime I of Aragon conquered it. According to Juan Bautista Vilar, in 1411, Daya Vieja was formed by a fortified mansion, residence of the Lord, a Christian village of 12 families. In the 17th century it was granted to D. Jaume Masquefa the Baron's title of the Daya; pertaining to nobility title that is still in force nowadays and that D. Carlos Dolz and Dña. Ana Cardenal hold. After the earthquake of 1829 that destroyed the region, Daya Vieja was reconstructed, and was inaugurated and blessed on October 12, 1857.

The village still preserves traditions that are manifested in various celebrations taking place throughout the year.

See below to view a selection of our bargain properties in Daya Vieja.