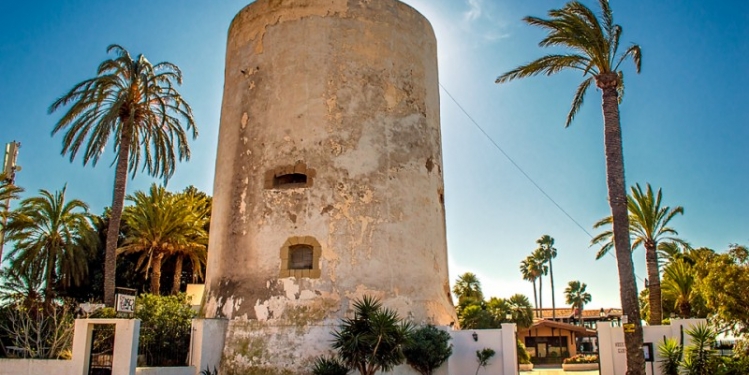 Cabo Roig is a town just south of Torrevieja, on the southern Costa Blanca in Spain. Cabo Roig is located on the Orihuela Costa, a beautiful corner of peace and harmony, where you can relax and enjoy.

The delightful town of old Cabo Roig has broad avenues lined with palms and landscaped gardens with views of the Mediterranean to the La Manga peninsula and the Mar Menor providing a picturesque setting alongside the lovely beaches.

The obtrusive watchtower which is the most famous landmark of Cabo Roig dates from the 16th century and was originally built to warn of attacks from Berber pirates who assailed the coastline in those long gone times.

The Cabo Roig Marina is one of the best marinas on the Costa Blanca coastline. Above the marina is the pretty Cabo Roig to La Zenia cliff walk, which takes you on a journey to the Torre del Cabo Roig, a lookout point with stunning views of the beaches below and views to Campoamor and over to La Manga strip on the Costa Calida.

Cabo Roig area was acknowledged by the World Health Organisation in 2006, as one of the healthiest places in the world, this is due to its dry climate which is ideal for people who are unfortunate to suffer from asthma, arthritis and skin disorders like eczema and psoriasis.

Less than one hour’s drive from Alicante Airport and 40 minutes drive from Murcia San Javier Airport, Cabo Roig is definitely the “jewel of the Costa Blanca”.

See below to view a selection of our bargain properties in Cabo Roig. 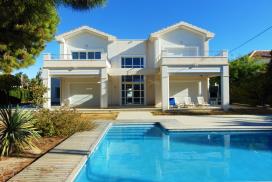 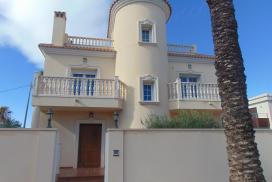 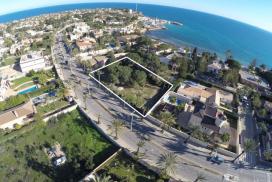